Sophie stands as a councillor 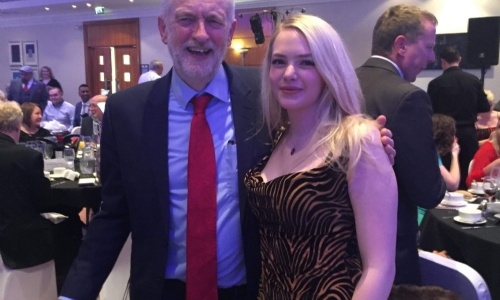 Outside of college, I am heavily involved in politics; having joined the Labour Party at 14 years old.

Since then, I have been elected Youth Officer for Broxtowe four times- a title that gives me the responsibility of organising young people’s events and working with the Executive Committee to make decisions regarding the Broxtowe Labour Party.

In 2018 I became the youngest person in the country to be selected to stand as a councillor in local Borough elections. Also, I have recently been elected as a representative for the East Midlands for the National Policy Forum- a committee that helps decide official Party policy. The policy commission I am involved in is Work, Pensions and Equalities- for which I am the Equalities rep- and have to review and amend documents alongside MPs and members of the House of Lords in order to ensure that the policies are fit for publication as part of the official manifesto.

Chilwell Sixth Form has enabled me to pursue these achievements by allowing me to have time off in order to attend meetings with the Leader of the Opposition; encouraged me to attend politics taster days at local universities and book meetings with the on-site career advisor to explore my occupational options within politics.