‘No individual can win a game by himself’ - Pele

These really are halcyon days indeed, that will be remembered fondly in seasons to come!

Today, Southwell was the salubrious setting, in rather cold and blustery conditions as Mr Fendick’s all conquering year nine squad battled for a Cup Final place.

Southwell have a fine pedigree in this competition and until this fixture had won every game without conceding a single goal!

This was a long journey north for ‘Fendick’s Fledglings’ and the time consuming commute seemed to explain a rather slow start on an extraordinarily long and wide pitch. The playing surface was further scuppered by the remnants of a running track which created a very difficult playing surface.

Mr Fendick played a very attacking 3-6-1 formation in the first half, relying on his two wing backs to press high up the field, to assist Nottingham Forest’s U13 strike sensation Kanye Bradshaw. The large pitch and poor playing surface contributed to the first half playing out goalless, as both teams struggled to pass the ball with their normal fluidity.

At half time, Mr Fendick switched to a more robust 4-3-3 in an attempt to secure the midfield and create more opportunities for Nottingham Forest’s U14 midfield prodigy Jordan Willows, who was unlucky to see his long range free kick not result in a goal after being spilled by the Southwell keeper.

Mr Fendick continued to rotate his substitutes, with Lincoln City’s U13  Alfie Upton moving into central midfield and immediately starting to orchestrate the play and allow Willows to push further forward in search of a winner.

In the closing minutes of the game Luke Brennan sent Willows clear down the left flank. With the Southwell defence conceding a late corner, as Willows attempted to dribble past their excellent right full-back. 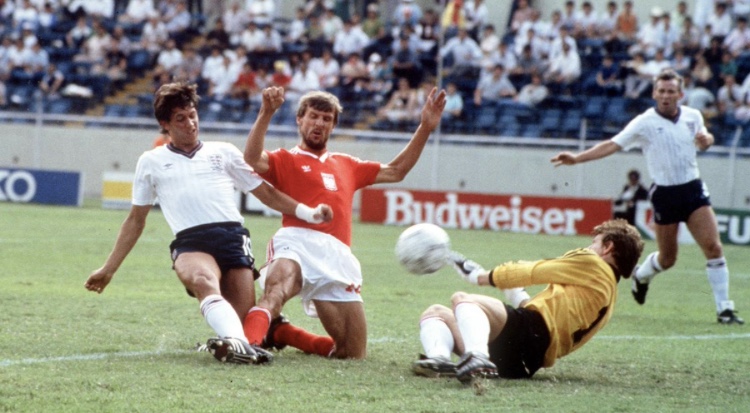 The closing minutes felt like an eternity, with Mr Fendick shouting himself hoarse in his continued encouragement of his brave ‘fledglings’, numbering four year eight players, playing a year up.

The final whistle was greeted with rapturous roars of relief and exultation. Another fantastic team performance where every player worked tirelessly on an energy sapping pitch.

Another final awaits, for another Chilwell team, in this glorious season. May it never end.

Mr Fendick’s Man of the Match: Darntaye Roberts (Strong, brave and disciplined throughout!)