‘Fendick’s Fledglings’ in another Final! 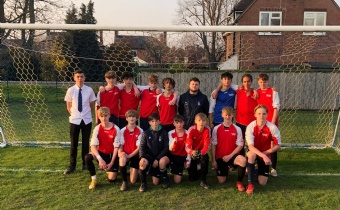 The day that this wonderful team, led by the enigmatic Mr Fendick, wrote their names into the Chilwell history books. The day that they became the first Chilwell team to reach the final of both the South Notts Cup and The County Cup in the same season.

Brennan and Bradshaw both have pace to burn and immediately looked too spritely for the West Bridgford back line. Upton cleverly found a pocket of space, before delicately playing the ball forward to Brennan to nod over the oncoming keeper. 1-0!

Bradshaw up front, really has an exquisite first touch and shields the ball with real aplomb against much bigger and stronger players. However, the second goal came as he chased a seemingly lost cause up the right channel, finding himself surrounded by three defenders. ‘Houdini-like’ he somehow managed to escape all three, before driving into the area and squaring the ball to Upton. Upton running into the area, reminiscent of a young Frank Lampard, coolly passed the ball into the right corner with his weaker left foot. 2-0!

Jordan Willows was today deployed by Mr Fendick in a deeper midfield role and this allowed him to dictate the player with his fantastic range of passing and his powerful runs past the bewildered WB defence. It was Willows who whipped in a corner from the left handside to the far post. In a carbon copy of Trevor Francis’ famous European Cup winner for Forest, Bradshaw stooped to his right to head home at the far post.3-0! 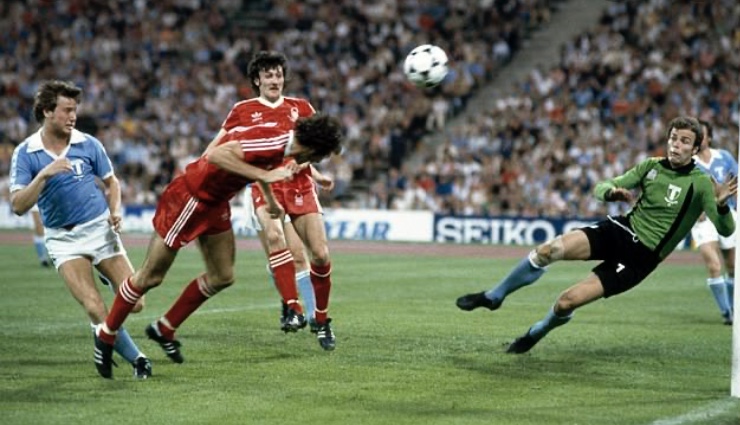 The 3-5-2 system, gave licence to the wing-backs to join the attack and this was the case as Ethan Hatch recreated John Barnes famous goal at the Maracaná where he danced past several players from a wide left position, before Brennan again, forced the ball home from close range. 4-0! 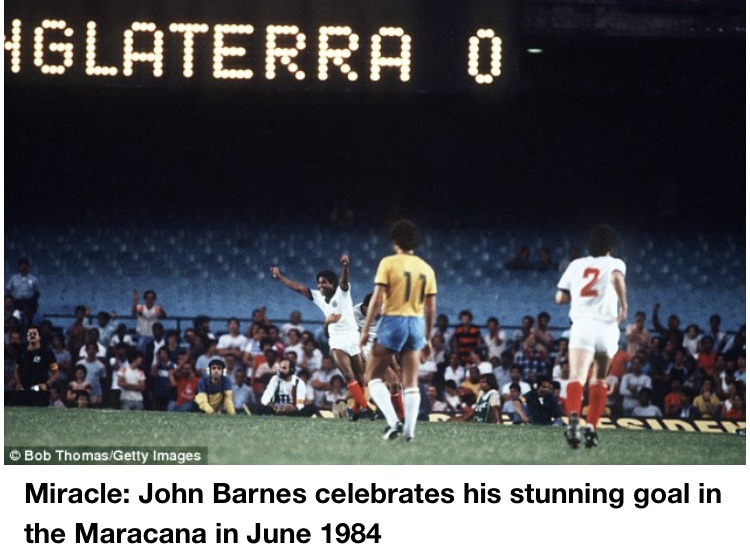 It is fair to say that this was the most complete performance of the season to date. Finally capped off in the second half, where a sublime pass from midfield found the feet of Luke ‘Goal-Machine’ Brennan. He clinically stroked the ball into the net past the WB keeper. 5-0!

This was a hat-trick for Brennan, who flourished as a result of Mr Fendick’s ambitious 3-5-2 formation.

This truly was a fantastic team performance, with each and every player working tirelessly not just in possession, but more importantly out of possession of the ball, in direct comparison to Mr Fendick’s favourite team, Manchester City and his inspiration Pep Guardiola. 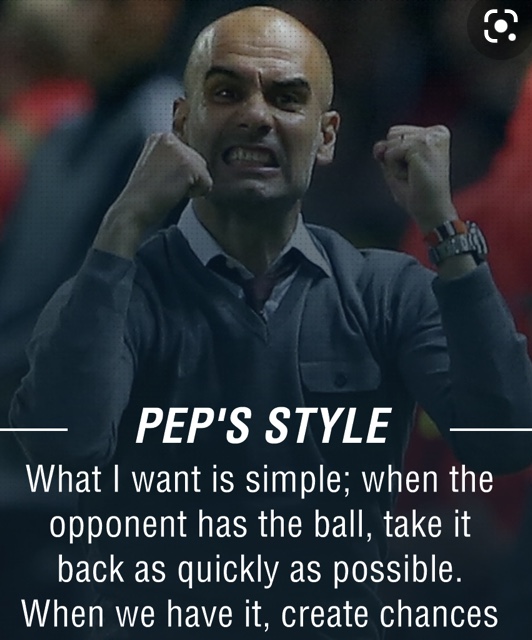 The defence was impenetrable, with the colossus Jake Bench alongside the cultured Charlie Jackson, reminding me of Nottingham Forest’s fearsome duo of Burns and Lloyd. 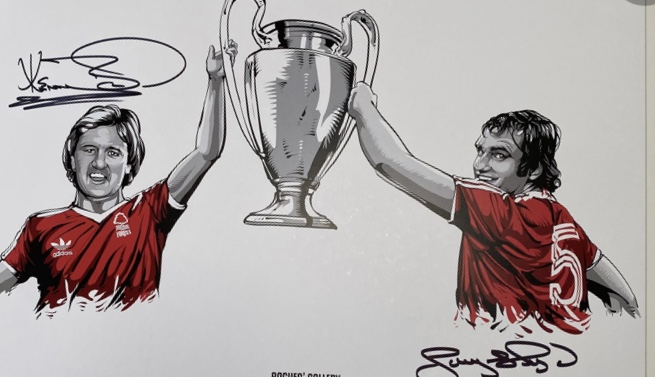 We now await the dates of the two Cup Finals, which are likely to be played after Easter…